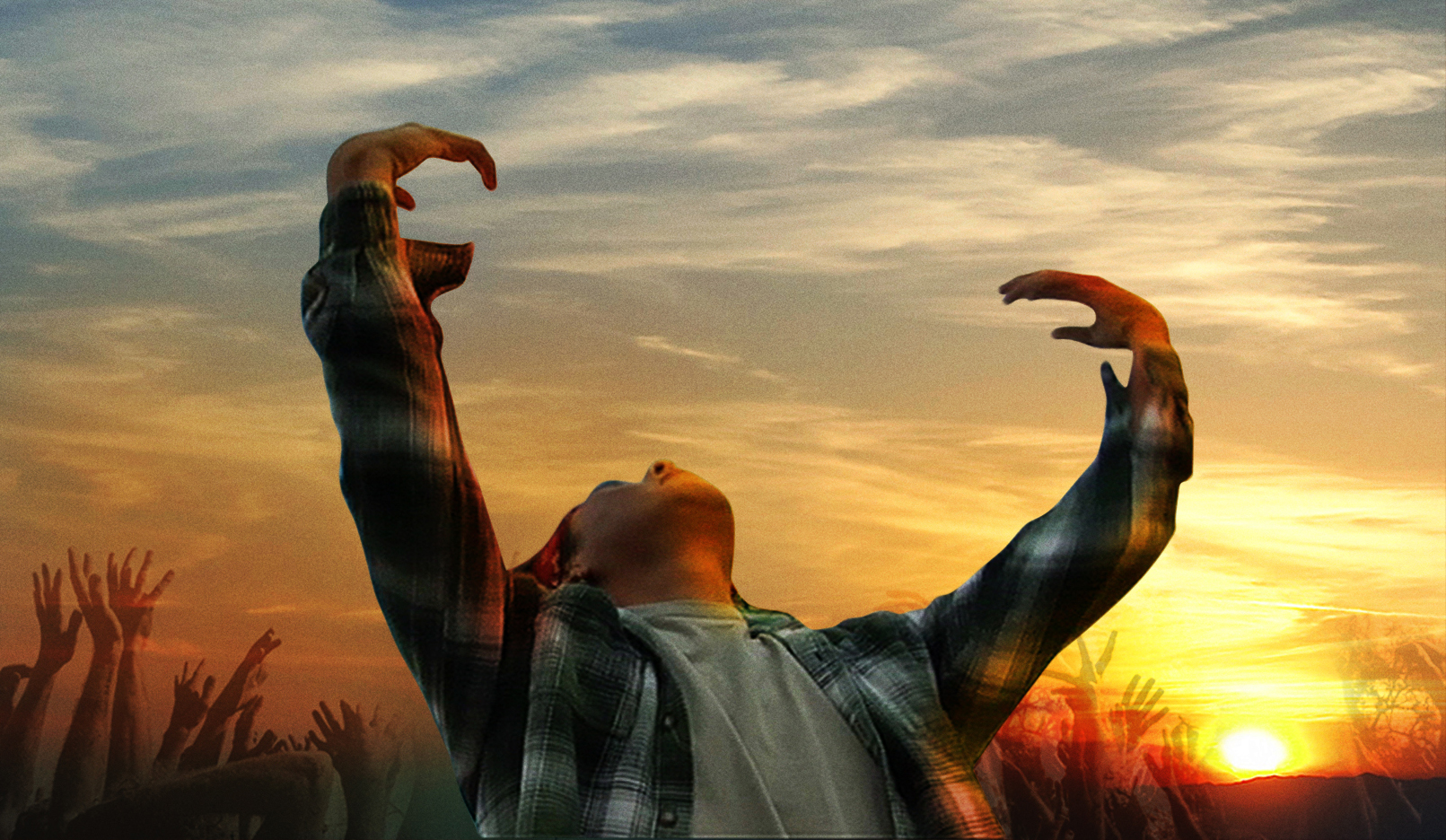 TWO SPIRITS interweaves the tragic story of a mother’s loss of her son with a revealing look at a time when the world wasn’t simply divided into male and female, and many Native American cultures held places of honor for people of integrated genders.

Fred Martinez was nádleehí, a male-bodied person with a feminine nature, a special gift according to his ancient Navajo culture. But the place where two discriminations meet is a dangerous place to live, and Fred became one of the youngest hate-crime victims in modern history when he was brutally murdered at sixteen. Between tradition and controversy, sex and spirit, and freedom and fear, lives the truth—the bravest choice you can make is to be yourself. 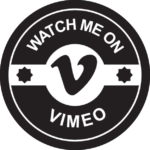