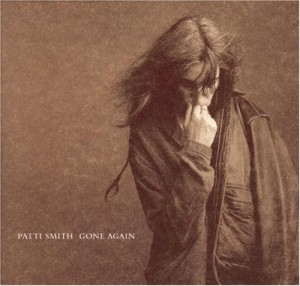 Patti Smith’s powerful song “Gone Again” from the album of the same name is an important part of the film. Director Lydia Nibley explains, “Patti embodies a brilliant blending of the masculine and feminine in her life and her work, and there’s something about her that also communicates a big-heartedness that is large enough to encompass all of humanity. ‘Gone Again’  has precisely the fierce, unbowed, and also hugely loving energy with which I wanted to end the film, leaving people with a sense of the depth of the loss and also a sense of hope.” 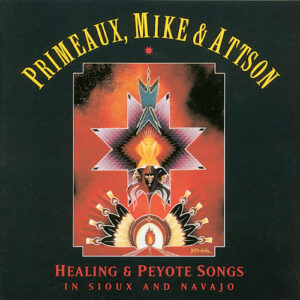 A haunting peyote chant titled “Healing Song” by Primeaux, Mike & Attson, became a touchstone piece of music in the film. It moves from a prayer in Navajo to the words “God bless America,” as if to invoke that healing. 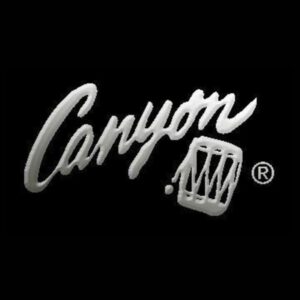 Other music in TWO SPIRITS contributed by:

Juantio Becenti, who received a grant from the First Nations Composers Initiative to create original music for the film.

Chuck Barry and his band the Beautiful Losers and Chuck and Rosie Carter who are dry land farmers and musicians who live in Southwestern Colorado.

And composers Mandy Hoffman and David Reyes. David Reyes composed original music for key scenes in the film and the DVD bonus materials and added to the orchestration of other sequences.