TWO SPIRITS has been screened in over 80 film festivals around the world as well as at a Two Spirits day at the British Museum in London and special events at the Sydney Opera House. It received numerous film festival awards and has been recognized as paving the way for deeper conversations about gender. 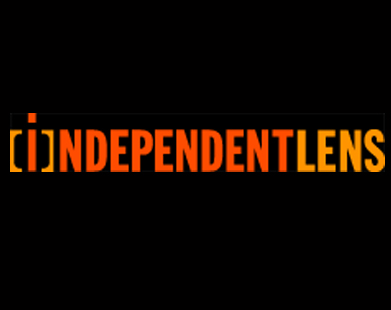 TWO SPIRITS was the highest-rated film of the PBS—Independent Lens season, and received the Audience Award. It was also shown by PBS in community screening events in over 150 cities in the U.S.. The film went on to air on the CBC in Canada and on Australian television reaching over 6 millions people in the world via broadcast and special screenings. 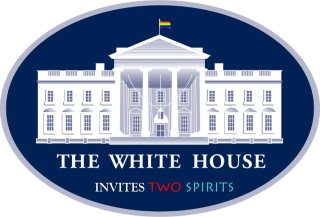 President Obama honored TWO SPIRITS in a White House reception for those who had made a significant contribution to equality. It was also shown to the staff of government agencies to support the development of better policies including: the Department of Justice, Department of the Interior, Homeland Security, the FBI, the CIA, and the Department of Civil Rights. 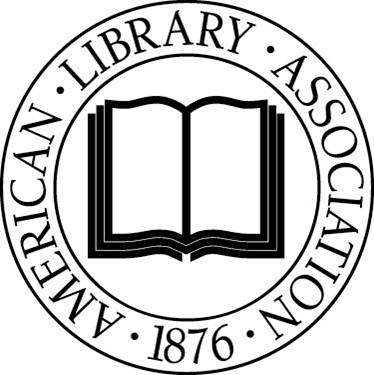 The American Library Association named TWO SPIRITS one of the 15 outstanding films of the past two years—films that made “a significant contribution.”

TWO SPIRITS was a nominee for the 23rd Annual GLAAD Awards Media Awards and recognized for amplifying the voice of the LGBT community nationally. 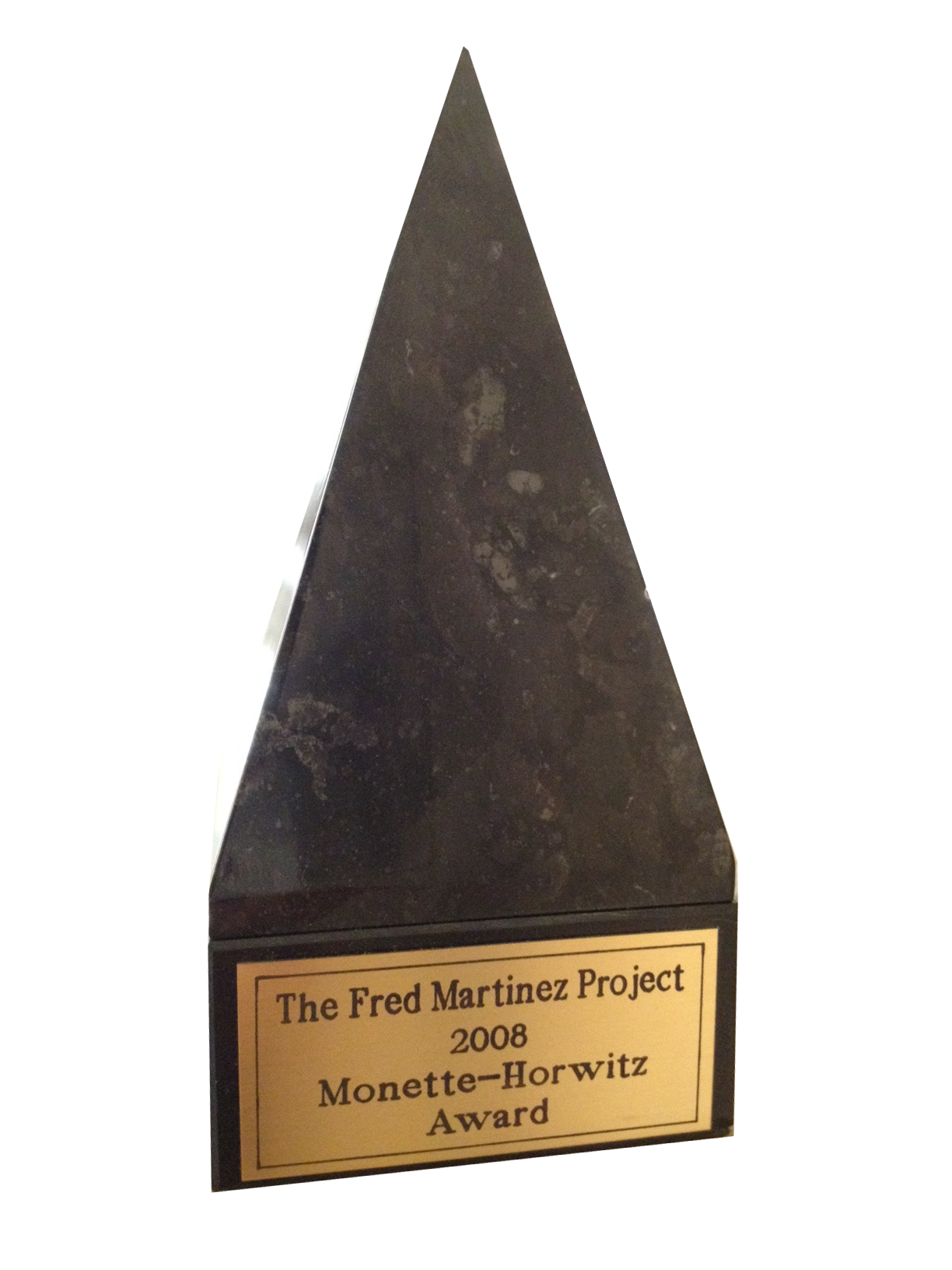 Michael Moore brought the film to his festival and used the film in special screenings in the community over the next few years to help counter anti-LGBT legislation being proposed in Michigan. He said, “TWO SPIRITS is an important film that will continue to move people for years to come.”