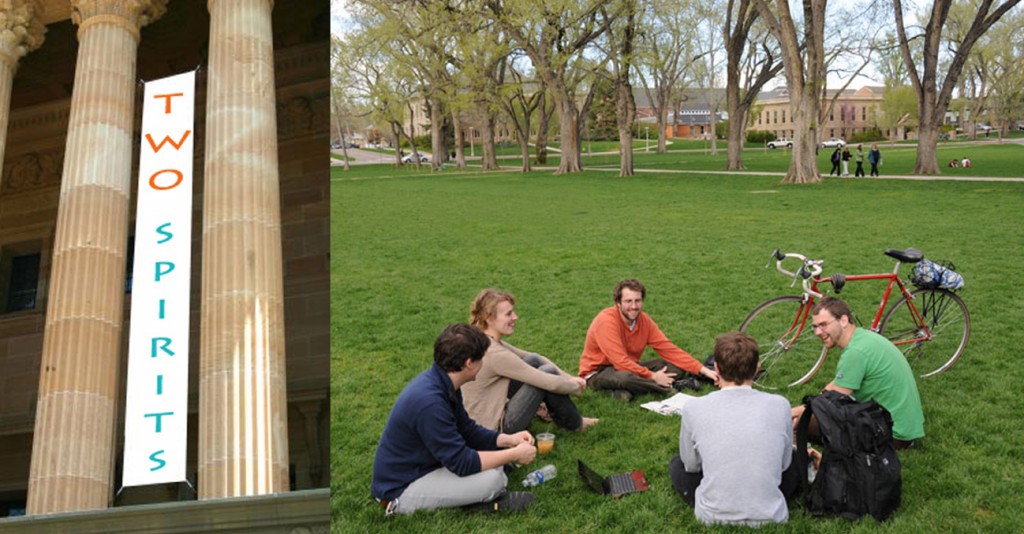 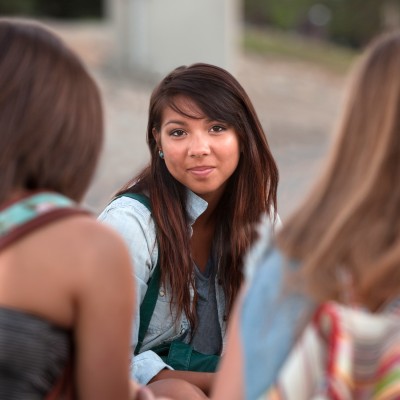 TWO SPIRITS is available for classroom use, in school libraries, and special screenings. The award-winning documentary is appealing to students because it’s a film about someone like them.  It’s accessible. It’s compelling. Teachers also love having TWO SPIRITS on campus because the discussions that follow a screening are passionate and engaged. The film leverages interest across many subjects, and it moves students to action.
Imagine an exploration of gender and LGBTQ equality that is intellectually rigorous and emotionally heartfelt. A dialogue about traditions from the past that can inspire students to treat each other with respect now and in the future.
TWO SPIRITS is about a terrible hate crime and the death of a young Navajo boy who was also a girl but it’s also about love—of a mother for her son, and of many Native cultures for their two-spirit people. It’s a message that resonates with a wide range of people and creates healing. 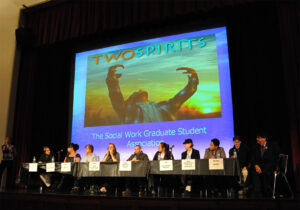 TWO SPIRITS moves attitudes from mere tolerance, or acceptance, to a celebration of LGBTQ and two-spirit people. It demonstrates how they contribute to their families, friends, and communities not in spite of, but because of who they are. That’s a BIG change. Most people don’t know that same sex unions have been honored for thousands of years. It’s time to acknowledge a spectrum of gender. It’s about respecting who people are and what they have to contribute. Like when a young person comes out to their traditional Native grandmother and her response is, “Oh, my friends will be so jealous!”

To create a successful on-campus screening event, pool financial resources from several departments, seek support from LGBTQ organizations,  request special funds from a Dean or from local nonprofit organizations. Think about ways to link your goals with those with similar needs. 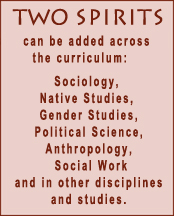 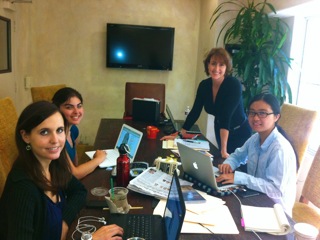 This map highlights gender systems besides only “man and woman” around the world.